“It puts pressure on people to leave towns,” she said. “They leave communities where they have personal support and because of health move to Horsham. Suddenly other services are required because they’re socially isolated.”

The scheme combined the resources of volunteers, councils, health providers and education services to pilot three transport routes encompassing smaller Wimmera towns; one from Kaniva to Horsham, one from Edenhope to Horsham and a service to transport patients home from health services.

The pilot comes after two and a half years of work and would make use of existing infrastructure and executive cars out of hours to transport patients home after emergency visits.

The group wants support from the state government and Public Transport Victoria with $250,000 over two years.  Ms Allan said the organisation was well ahead of other areas in its ideas.

“We know we’ve got a lot of work to do,” she said. “We’ve got really strong health services in the region and it’s about how we can help connect with those.” 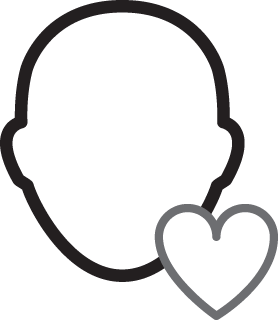